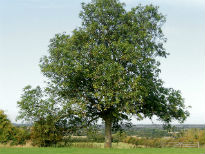 The government body DEFRA (Department for Environment Food and Rural Affairs) is on high alert in light of a recent epidemic that has spread devastation to local Ash tree populations, in England and Scotland most prevalently. 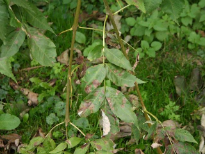 The disease in question is known as Chalara fraxinea and attacks the plants in several key areas. Essentially a form of concentrated dieback, the organism causes leaf loss on a mass scale, thereby nullifying the process of photosynthesis and, if left unchecked, eventually leading to the death of the specimen. 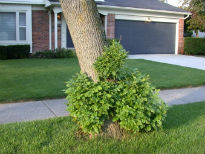 But, while the deterioration of foliage is the primary symptom of the disease, you can also recognise an affected plant by possible epicormic shoots forming on the trunk and bark. 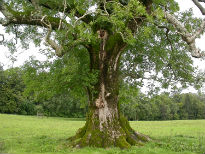 Environmental secretary Owen Patterson outlined the major changes to the policies and restrictions concerning lumber trade and distribution in the hopes that a repeat of the 1970’s Dutch Elm catastrophe can be avoided:

“This disease could have a devastating impact on our native ash trees so we need to take action to stop it. We are working towards a ban on imports, and looking to impose movement restrictions on trees from infected areas.” 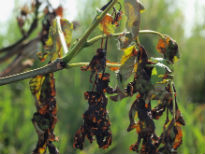 In response, the Plant Health Authority has now initiated a purging protocol by monitoring any areas with so much as a whisper of infection to ensure that any affected plants are destroyed.

However, there are also financial ramifications for nurseries and growers in the UK as a nationwide ban on Ash import could come into effect following an extended consultation now underway, should it be deemed necessary.

As for personal involvement, the Forestry Commission has insisted that any suspected cases of infection should be reported to them immediately to ensure swift and appropriate disposal before the affliction can spread.

So, if you have Ash trees in your garden, keep your eyes peeled!