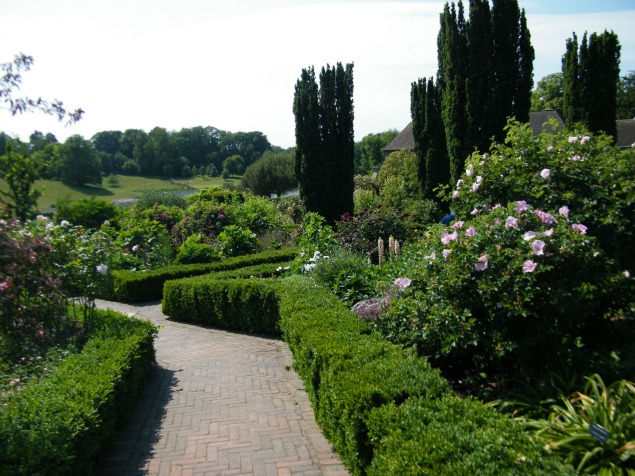 If you get the chance to visit Leeds Castle in Kent this summer, don’t miss out on the Culpeper Gardens, located just past the castle and restaurants. It is a traditional garden named after the castle’s 17th century owners, but despite its mature appearance, it was only started in 1980.

We visited a couple of weeks ago, were blessed with glorious weather and treated to the sight of a wonderfully English garden with low Box hedging containing a profusion of colourful planting.

It was absolutely stunning and the perfume was great too. 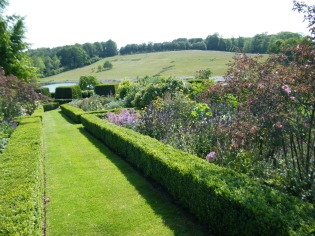 The castle itself has lost some of its Tudor ambience, having been a family home right up until the last owner died in 1974, but remains one of the most romantic settings in England. There are other gardens of interest there too, including the Woodland Garden with its meandering streams, the Lady Baillie Garden, which overlooks the lake, and a maze and grotto built in 1987. 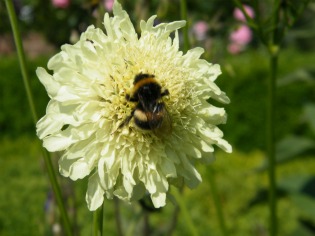 Well worth the visit, even if it did seem a bit expensive! However, your ticket does give you unlimited free entry for a year, so make the most of it – we will be!