A world under our feet

Mycelium, or the mycelial network, is one of the most single important living things on planet Earth. However, it is not a plant, an animal, or even an insect but rather a collection of microbes that collectively make up a vast array of bacterial fungus.

The most verdant forests, jungles, and grassy plains in the world all have, at their roots, a mycelial network that interconnects various species, providing them with an abundance of nutrients and also acting as caretaker in breaking down organic material to its basic components to then be recycled back into nature. 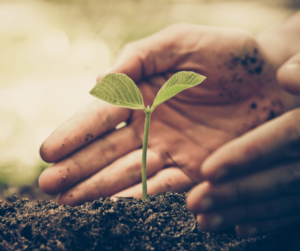 If there really is a circle of life, then mycelium is the point where it connects back to itself; more than 90% of plant life is thought to have a direct, symbiotic relationship with it. Often, plants will use this network to share water and essential nutrients such as nitrogen and phosphorus over huge distances. Small saplings that have begun growing in heavily shaded areas often rely on this network to transfer the needed sugars that they might normally get from sunlight from other, older trees instead.

Our most familiar interaction with mycelium lies in our relationship with mushrooms, be they edible Oyster mushrooms, medicinal Reishi, or the visionary psilocybin-rich varieties that have informed many of humanity’s religious and spiritual practices over the centuries.

It’s easier for us to envision this truly magical organism in relation to ourselves but the truth is that mycelium is far older than the human story, to the point that you might consider us only a chapter in the grander tale of the fungi family.

The history of mycelium

Fungi are among the oldest living organisms on Earth, to give some idea of scale trees have existed for approximately 400 million years while the first fungi are believed to have arrived over a billion years ago!

They also hold the title for boasting the largest single organism on the planet with the mycelial network of Oregon’s Blue Mountains sprawling across a surface area of over 10 kilometers.

The Blue Mountain network is estimated to be between 2,400 and over 8,000 years old which would also put it in the running for oldest living organism as well.

Our future with Fungi

In a climate of increased environmental awareness, we are looking everywhere to find ways to improve our current systems and to fix the mistakes we have already made in order to preserve the planet for our future survival.

While fungi and their networks reveal a lot about our planet’s past, as well as being crucial to its balance and survival in the present, how might they interact with our future?

Since mycelium is able to break down almost any organic material, hydrocarbons like petroleum products and even dangerous pesticides can be converted into the raw materials needed to support the larger biosphere.

Growing mycelium to specific molds and under controlled conditions means that we can use it to create 100% biodegradable materials, including packaging that would ordinarily require plastics or polystyrene. Since these materials take a notoriously long time to break down, they now pose a huge risk to the environment, especially the oceans. In fact, the pacific ocean is now home to a monumental floating garbage patch which has an estimated area three times the size of France.

Mushroom based packaging, which is already being used by industry giants like Dell and Ikea, effectively turns to compost within 30 days of being created and thereby solves the problem of plastic pollution while feeding essential nutrients back into the environment for further use.

The dawn of 3D printing has opened up some pretty radical possibilities with regards to global manufacturing, however Mycelium can take this process a step further. Instead of being drawn and printed to order, Mycelium structures can be grown to order and grown from a number of materials that are currently considered waste products including those from the agriculture industry. 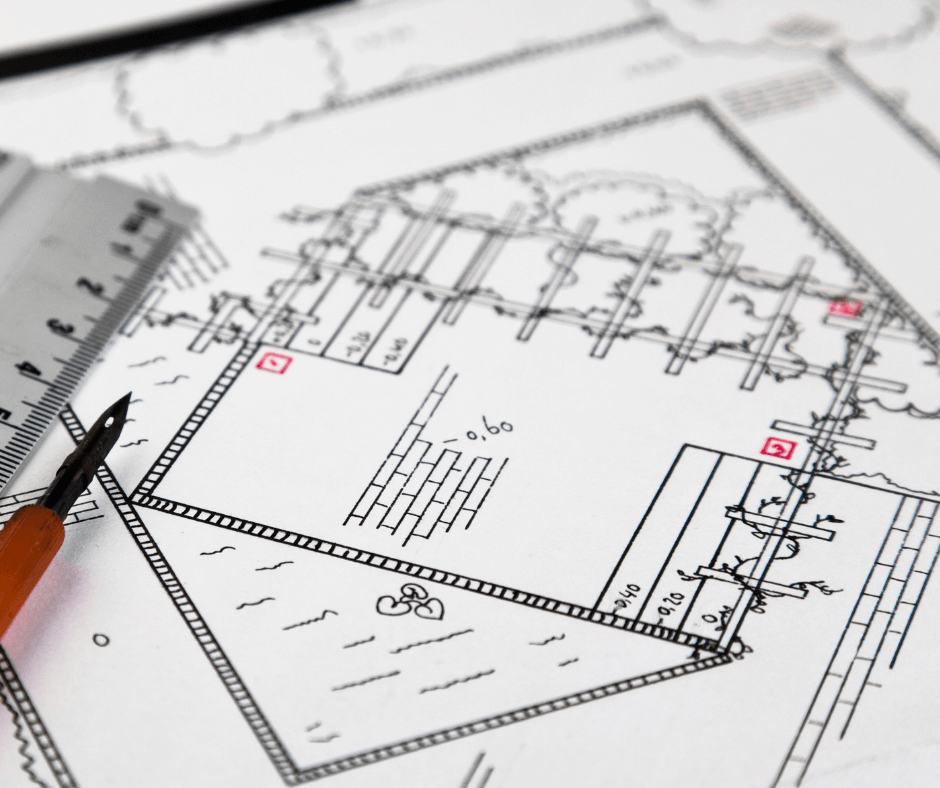 Ecovative Design made news in 2014 when it presented it’s ‘Mushroom Bricks’ as the primary building material of an entirely compostable tower. Other architects have stated confidently that abandoned homes and other buildings, once demolished, can effectively be fed to mycelium incubators to create new, eco-friendly building materials.

Given that cement is one of the most damaging and carbon-intensive materials in the modern world, as well as one of the most widely used, the promise of being able to replace even a fraction of it is extremely positive.

After learning so much about the awesome power of mushrooms, you might be interested in cultivating your own mycelium and, lucky for us, mushrooms just so happen to be the perfect indoor winter crop!

In next week’s blog, we’ll go over the basics for indoor mushroom growing and which varieties you can hope to raise at home. Until then keep watching the soils.

What Veggies Can I Plant During Autumn?
How Do I Find a Good Local Gardener?