In honour of the Queen’s Diamond Jubilee, the Woodland Trust have recently announced their plans for a commemorative woodland. The initiative looks to purchase an introductory 500 acres for the new site from various private and public land owners. The idea could be regarded as a homage to the King George VI project that the Queen Mother spear-headed in 1936. As a long standing memorial to our monarch’s time on the throne, the plan includes the planting of over six million new trees around the British Isles.

Aside from its obvious ecological benefits, the purpose is for organic legacy of beauty and longevity for the public to enjoy and for time to endure. The 200 hectare project is estimated to cost approximately £5m and includes land costs, planting and maintenance and also making the forests fit for the public with the addition of sign posting and footpaths. However the extent of public involvement doesn’t halt at simple spectatorship – the commission also wish to snap up another 59 sites for forestation that would complement and accentuate the much larger, starring woodland.

These tertiary sites would size around 60 acres each, bringing the total scale of the project to over 4000 acres of British countryside, with the planting beginning in November of this year.

A smaller planting project has also been initiated, this on a much more intimate scale, as local communities have been awarded tree planting packs with which to devise their own commemorative woodland to help the project meet its target of 6 million trees. In light of this, the forestry commission have organised a free give away of ‘planting packs’ to schools and communities, who can apply through their website.

They encourage your planting group to consult the local community and land owners for their blessing and also to involve as many people as possible to ensure its success. There are 1,000 packs to be had and they will be dispensed in two types, one containing 105 saplings and the other 420 saplings each, ranging between 20cm and 40cm. Each pack will also contain a Royal Oak sapling groomed from a seed endemic to the royal gardens, in tribute to the genesis of the project. The packs containing the larger number of saplings will also include canes and protective spirals in order to ensure their security through adolescence. The species included in each pack have been selected based on four distinct themes and you can choose which theme you will plant in your application. 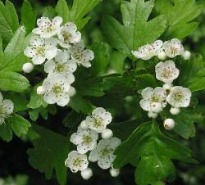 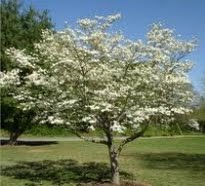 The ‘Year Round’ pack focuses on greater longevity with the addition of dogwood and cherry. 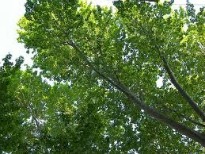 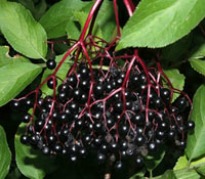 Although, if you want your community to be a part of this great undertaking, then you had best apply to the Woodland Trust promptly as the deadline for application is the 25th of September.

Following her grandmother, the Queen Mother’s example, Princess Anne will serve as acting patron for the project that is set to spark all Britons’ horticultural interest.