How to Grow a Meadow 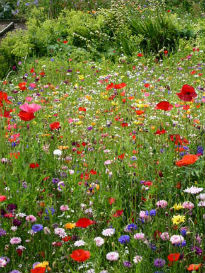 In recognition of the Olympic committee’s huge undertaking in the East End to produce a massive meadow garden intertwined with the stadium grounds, we thought it would be worthwhile to compile a short guide on how to establish your own wildflower meadow and then how to look after it.

There are two major types of meadow flower – perennial and annual – that can only be planted effectively once you’ve gauged the fertility of your soil. Perennials will prefer a poor soil quality as it means that the grass you sow will not overgrow the flowers that are to follow, whereas annuals need a fertile soil to ensure they reach maximum growth potential and thus are excellent for converting pre-existing borders to meadows.

The next decision is whether to raise a summer or spring meadow, as each requires different species of plants to ensure consistent blooming – essential to the aesthetic of a successful meadow garden.

With small, white, daisy-like flowers, this one prefers loamy or sandy soil in full sun with good drainage and despite its hardiness it is important to keep this one sheltered from dry winds. 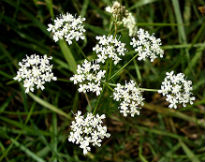 Suited to beds and borders and will bear white, insignificant flowers. Acidic or neutral soil is preferable facing anywhere but north. 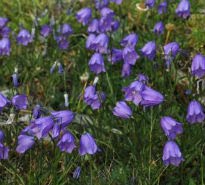 An upright, herbaceous perennial that performs best in fertile soil in either full sun or partial shade while exposure is not too much of a factor. 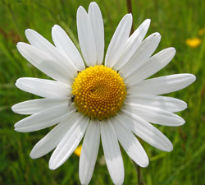 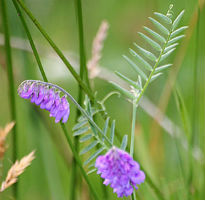 A scrambling perennial with purple, pea-like flowers, it climbs through vegetation by means of tendrils and it prefers a damp soil. 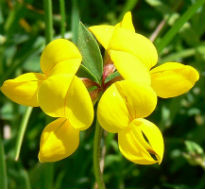 A spreading perennial with yellow, pea-like flowers and bluish-green leaves. It can tolerate dry or damp conditions, but needs full sun. 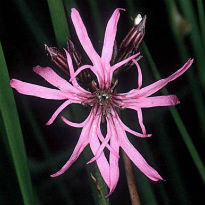 Star-shaped, deeply cut, pink or white flowers on tall stems. It will grow in sun or partial shade in any type of soil. 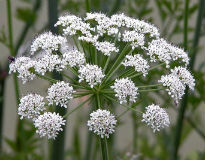 An upright and rhizomatous perennial with a rosette-forming habit, preferring heavy soils composed of either clay or loam. 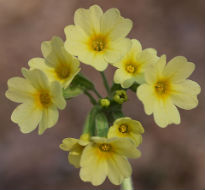 A semi-evergreen perennial with low maintenance requirements which prefers full or partial shade and so is ideal among established grassland. 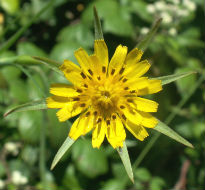 Dandelion-like, yellow flowers on tall stems. The roots and buds of this plant are edible and can be used in diabetic salads. 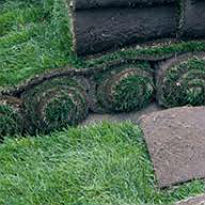 Once you’ve decided what to plant, the next question is whether to use seed or turf? The major difference between the two, of course, is cost, though this is weighted against the reliability of each as well. Using turf is a sure fire way to establish a meadow this year, where even in optimal conditions, seeding can take as long as five years to form a substantial meadow, or maybe not at all, as the weather and passing animals and birds can all serve to frustrate your efforts.

Many companies will lay the turf, as well as supply it, making the turfing option even easier, however, for those traditionalists among you here are the basics to sowing your own meadow grass:

• Prepare the ground adequately by removing all weeds, particularly vigorous, perennial ones.

• Take off the top few inches of soil if possible to reveal the sub-soil beneath, as most meadow flowers prefer poor soil, dig or rotovate it, and rake it over as you would when planting a new lawn.

• Do not incorporate fertilisers as these will heighten the chances of existing grasses overcrowding the flowers you sow.

• Try to use native British seeds as these will be better suited to our climate.

• To ensure even dispersal, sow half of your seeds lengthways and the other widthways.

• If you live in an area with a heavy bird population, a layer of netting, or a scarecrow, may be necessary to protect the seedlings.

It may seem a lot of work, but whether you decide to take this, or the turfing option, the effort will certainly be worth it to bring a little bit of the countryside into your garden.