I think that I shall never see a poem lovely as a tree… Joyce Kilmer, 1914

In recent years many large trees have been lost to us as local councils worried about claims arising from injuries caused by falling branches and damage to property. In 2007, a London Assembly called the loss of 40,000 trees in the capital over a five-year period a “chainsaw massacre”! 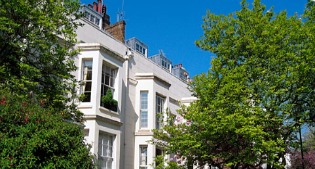 But now the government has realised that trees in urban areas have an important role to play in people’s sense of well-being and it has therefore launched a campaign to plant one million trees in English urban areas over the next four years. 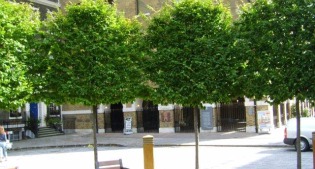 Trees not only help us to feel calmer – green is well-known to be most restful colour – but they also have a positive effect on our health, a Dutch study showing that for every 10% extra green space provided in a city, health complaints were postponed by five years!

Aside from this personal advantage, the planet is also benefitted by the cooling effect of trees in our cities and the fact that they provide wildlife corridors through our concrete jungles for many diverse bird and insect species. 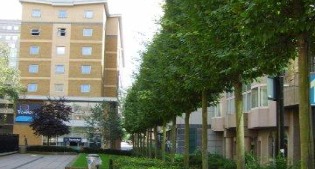 On a purely monetary level, a property on an attractive, tree-lined street will command a much higher value than one in a road filled with bare, concreted over driveways and no greenery – up to 15% higher according to some studies. 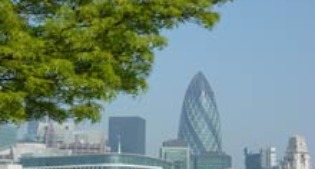 All things considered, according to the then environment secretary, Caroline Spelman earlier this year, in some city areas each tree could be worth as much as £78,000!

Money might not grow on trees, but the government has finally recognised that they certainly do have a significant value to us all.

The question then is – why has it taken them so long?