Garden for a New House 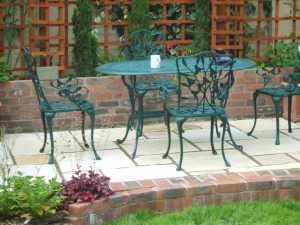 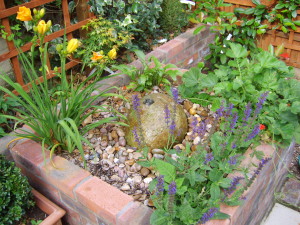 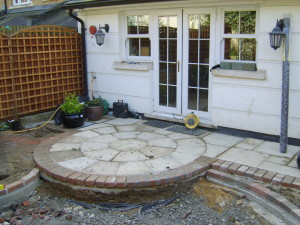 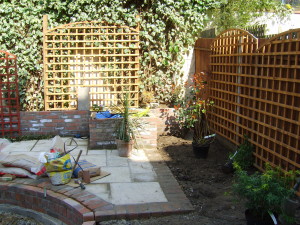 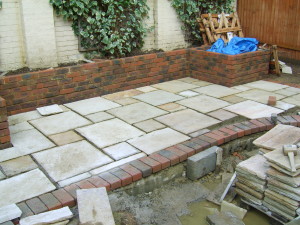 This garden in Wimbledon was the small, shady, north-facing garden to a relatively new build house on a private estate. The full information on the Garden Design Wimbledon is below.

There was no practical area to sit and a lawn which often became waterlogged. Planting to either side was out of scale to the small plot and only served to exacerbate the shade problem.

A very high wall to the rear of the garden dominated the view from the house and added to the rather claustrophic atmosphere of the space. Additionally, there was also a side return to the garden which served no particular purpose.

A pretty seating area for al fresco dining was created to the back of the garden to catch the evening sun and a feature was made of the high boundary wall by adding trellis work, structural conifers and climbers. The addition of a water feature here added the magical dimension of sound.

On the other side of a new circular lawn we added a second seating area for morning coffee. The curves and circles in this design had the effect of vastly increasing the apparent size of the garden.

Finally, the neglected side return was given some interest by adding a perspective mirrored arch and softened with planting.