After our last few blogs concerning springtime gardening jobs and preparing your outdoor spaces for summer frivolity, we felt it was time for a change of pace. As such, we’ve trawled the music archives of the last hundred years or so to find where plants and flowers have served as an inspiration to some of the world’s greatest musicians.

We’re going to look at the history and context behind some of these songs as well as perhaps why they got the floral monikers that they did. Without further ado, here’s our list of our favourite songs featuring plants.

A bittersweet story of one woman’s lifelong romantic adventures, describing her many partners from varying walks of life. The prevailing theme of the song is one of the ongoing struggles between the protagonists own desire for personal freedom and the cost that this inflicts on would-be affairs of the heart. The eponymous verse describes her emotionality and feelings of isolation beautifully

“She will love them when she sees them

And she only means to please them

And her heart is full and hollow

While she’s so busy being free” 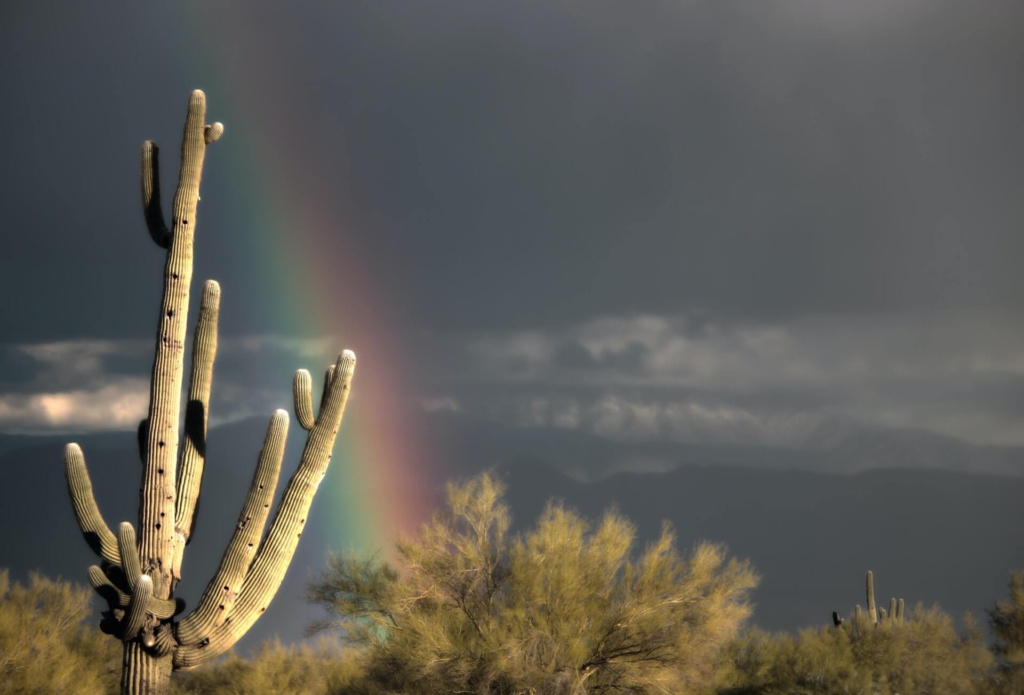 Often translated as ‘Life in rosy hues’, this song was first written by Piaf in 1945 and went on to become one of her most iconic. A love song but, unlike Mitchell’s, a much more traditional telling of a story of romance as expressed through many tiny idiosyncratic gestures.

The name makes reference to the optimistic expression of rose-tinted glasses however it’s possible the name came from a bordello in Paris that Piaf had performed at earlier in her career. 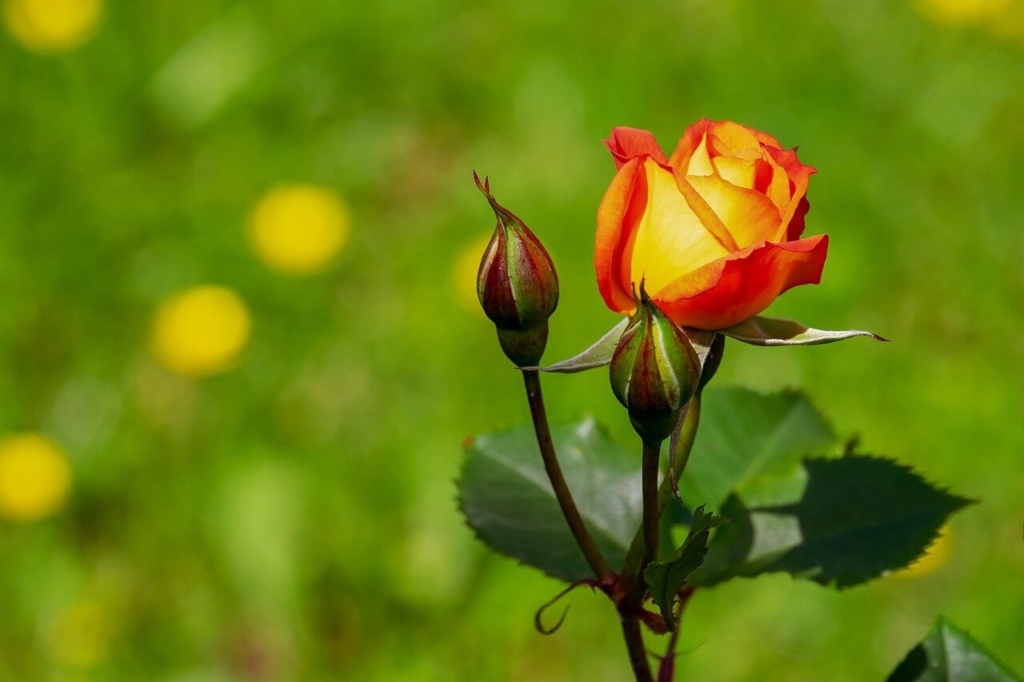 You’re probably wondering ‘James who?’, since our next track has been covered by such wonderful performers like Nina Simone, Eartha Kitt, and Jeff Buckley. The song tells a story of intoxicated sorrow and numbing the pain of lost love with wine from the Lilac Tree.

While the idea of losing one’s self in carefree oblivion is familiar to anybody who’s suffered a broken heart, the lyrics actually come from a 1920’s novel Sorrow in Sunlight. They reference Miami Mouth, a character who circulates among party-goers with a carafe of the heady liquor. 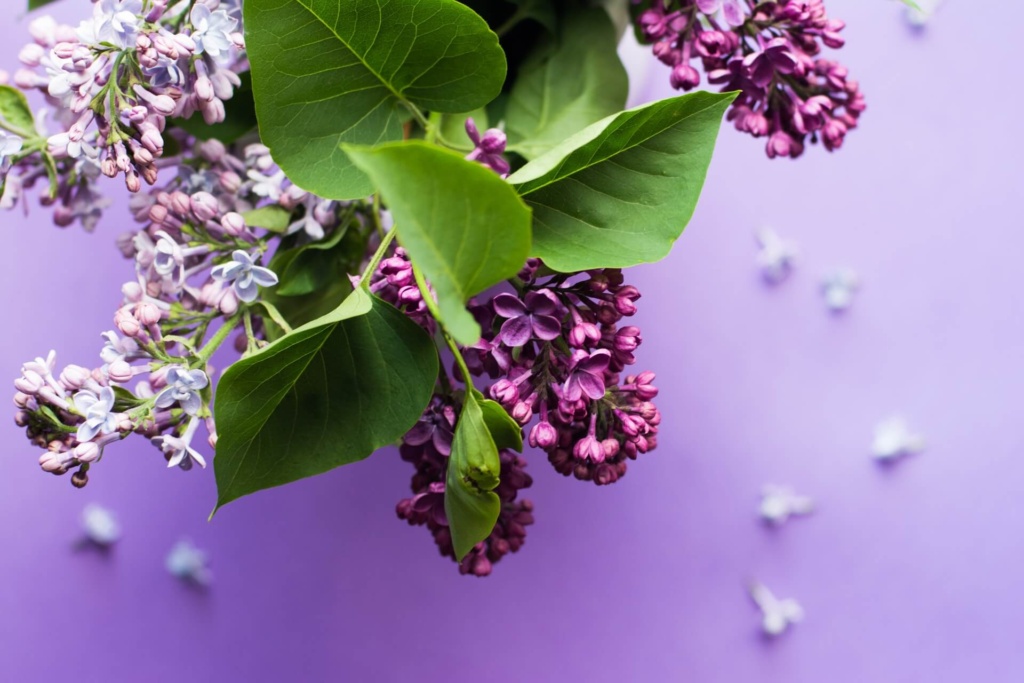 Build me up Buttercup

Written by duo Mike D’Abo and Tony Macaulay in 1968 and released by soul group The Foundations later that year, Build me up Buttercup was their second most successful track after their debut single.

The band drew a lot of attention both for the size of its lineup and also their ethnic diversity, representing parts of the West Indies, the UK, and Sri Lanka. The Foundations are also widely recognized as one of a handful of non-American groups that successfully emulated the ‘Motown Sound’ popularized by Phil Spector and others through the fifties and sixties. 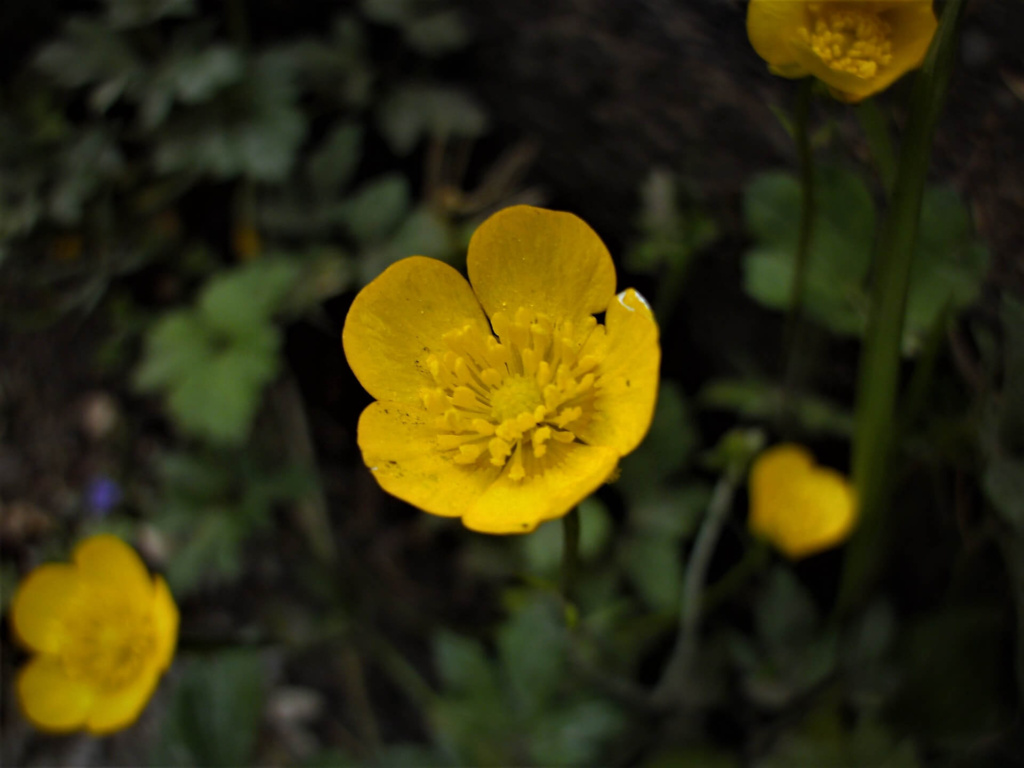 Blue Orchid by The White Stripes

Speeding forward to the 2000s, Blue Orchid is the opening track on the 5th studio album of Detroit-based blues and rock duo The White Stripes. While it was rumoured that the song was written in reference to lead singer Jack White’s public break-up with actress Renee Zellweger, he has rebuked these claims.

In fact, the lyrics of the Blue Orchid described White’s dissatisfaction with the modern music industry and wistful longing for the way the business used to run. 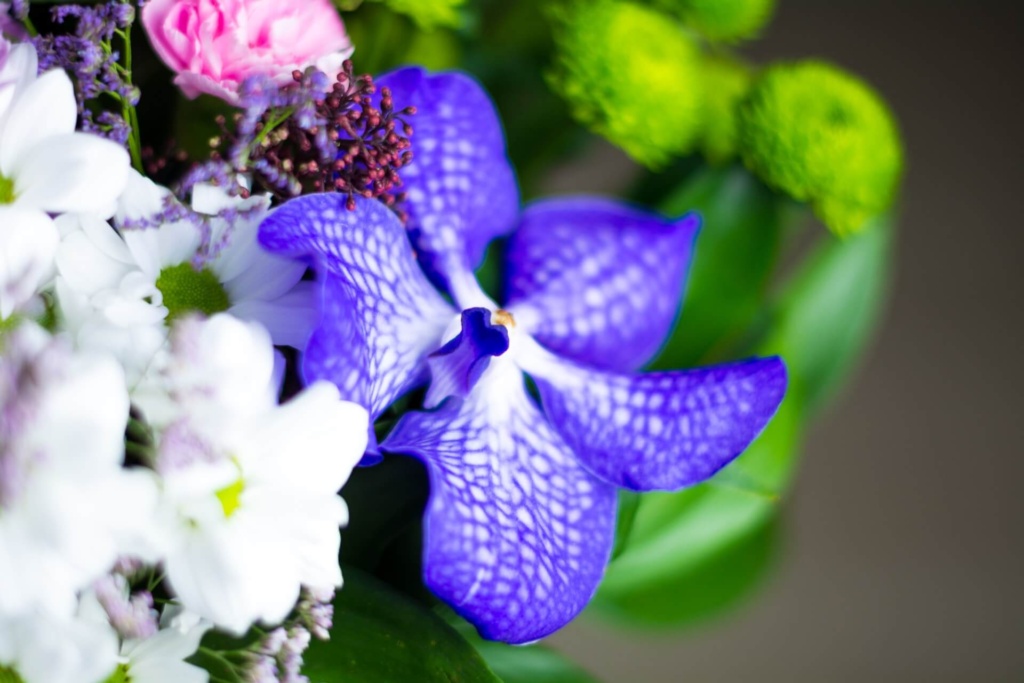 The title track from Oasis’ second studio album, which went on to become the fifth best-selling album in UK chart history. The one verse of the song makes heavy reference to drug use and perhaps could have been a harbinger for the issues that would ultimately split one of the UK’s most tumultuous musical partnerships. 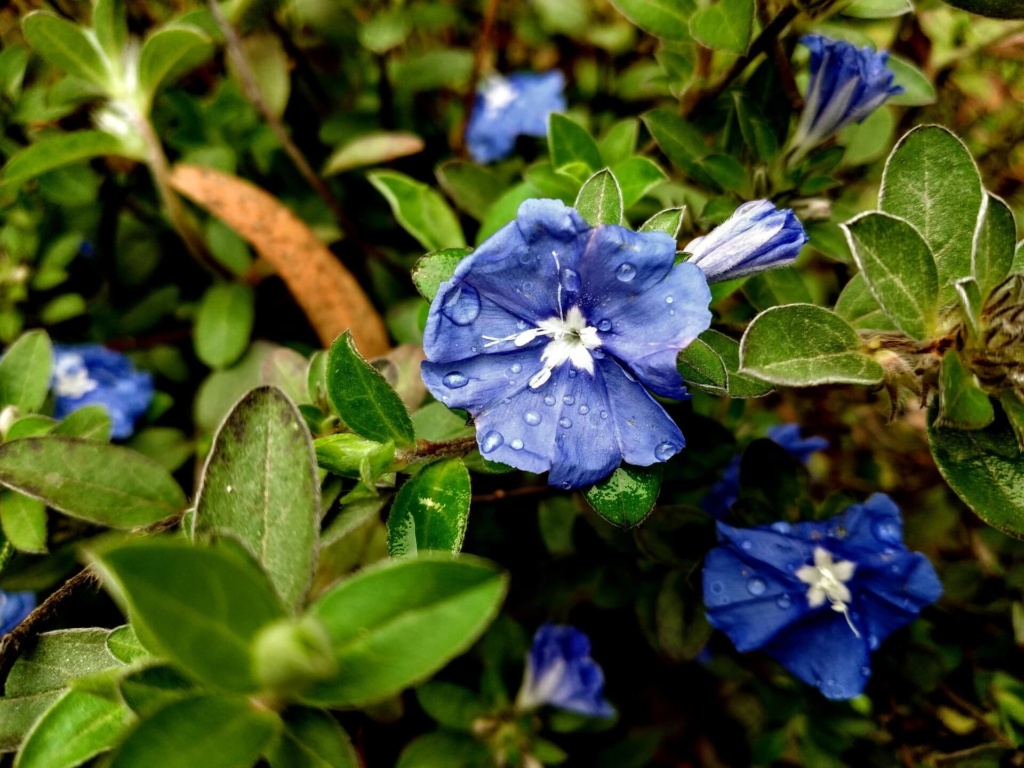 Iris by the Goo Goo Dolls

Originally written as part of the soundtrack for the 1998 film City of Angels, this romantic ballad is a declaration of the sacrifices the speaker is willing to make for the person they love. The lyrics are a reference to Nicholas Cage’s character, the titular angel in the story, forsaking his own immortality in favour of a mortal life spent with his onscreen counterpart, Meg Ryan. 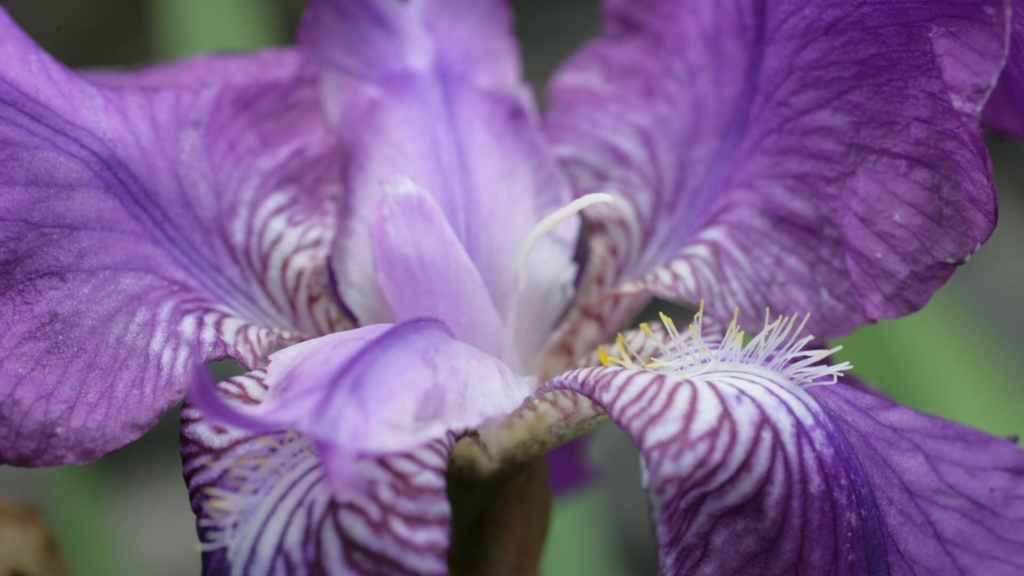 Popularized by country and blues legend Johnny Cash and known by many simply as ‘The Special’, this walking rhythm is a love-letter to the open road and, in particular, the eponymous train which made that road accessible to poor musicians.

Before rock music was ever-popular, the Orange Blossom Special was considered the ‘Fiddler’s Anthem’ since it often features a mainstay in any fiddle players repertoire. The player would progressively increase the tempo to breakneck speeds and insert small sonic features onto the instrument meant to imitate the wheels and whistles of a runaway train, in reverence to The Special and the freedom it represented. 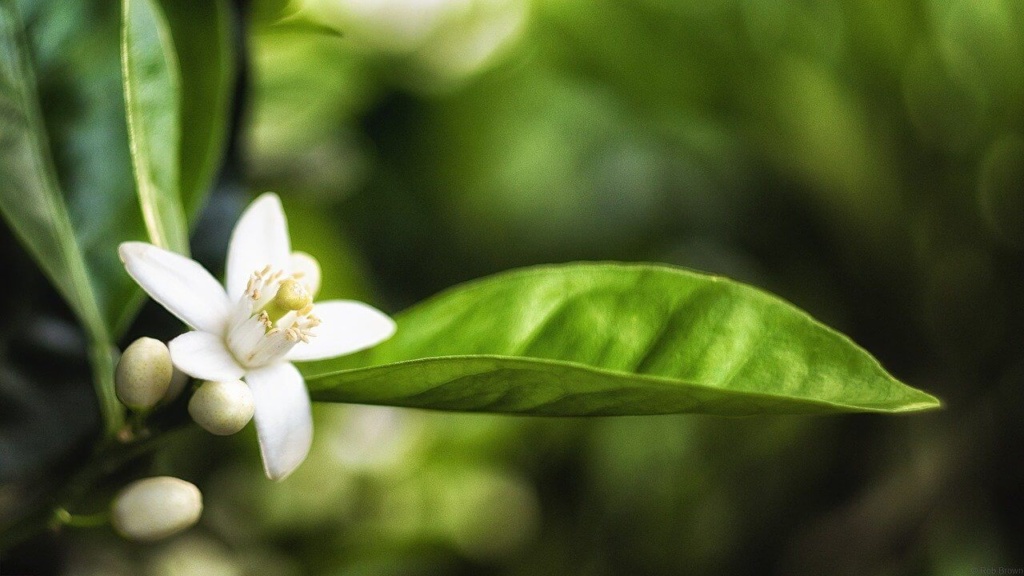 Here ends our list of plant-themed songs, we hope that the stories presented here might inspire you to show a little extra love to your own gardens and flowers since their cousins have lent our greatest musicians such inspiration over the years.

Preparing your garden for summer
What Are The Cheapest Rocks For Gardening?