Something Special at Sissinghurst Castle Gardens

A few weeks ago we had the pleasure of visiting Sissinghurst Castle Gardens and relished the opportunity to enjoy what is perhaps the finest example of naturalistic English gardening in the country.

The site at Sissinghurst has one of the longest and richest histories to be found anywhere the in the National Trust’s repertoire, with royal visits dating back as early as 1305.

The current layout of the gardens of Sissinghurst, however, were first founded as recently as the 1930’s by poet Vita Sackville-West and husband Harold Nicolson, who was an author. The formal gardens are divided into separate spaces, known as ‘rooms’, by high hedging and old pink brick walls and their interdependent design mirrors that of a symphony – with each ‘room’ leading the eye onto the next and each new view being complementary, but different to the last. A perfect view of the layout can be gained by climbing the 78 steps to the top of the central tower built in the 1560s.

This type of formality might seem contradictory to our previous claim of naturalistic gardening, however, thanks to the combined efforts of Sir Richard Baker and his father John, the once conservative estate became the centrepiece for a cornucopia of surrounding woodland and wildlife in the 1530’s and is now a boasts a surrounding 700 acres of deer park. In fact, the word ‘Hurst’ itself is derived from Saxon word which refers to an enclosed wood.

However, the major heroes of Sissinghurst are indeed the writing couple that took over management to restore the grounds and ruins to greater beauty and glory than they had ever known. So much so, that in 1938 they opened the gardens to the public.

In 1967 the National Trust took notice and gave the site protected status which, after the huge agricultural expansions of the 19th and 20th century have decimated our endemic meadow lands, could not have been more prudent. Come and enjoy what remains the grandest example of untouched British countryside, with thriving populations of birds (visibly from the onsite bird hide), butterflies and bees, not to mention flowers in abundant diversity, but also the magnificent formal gardens too.

This really is the quintessential English country garden, so, if you’re looking for something to do this weekend, I can’t recommend it highly enough! 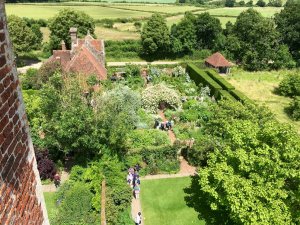 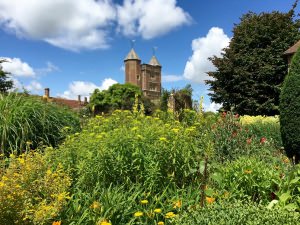 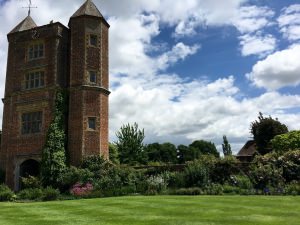 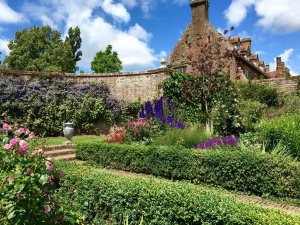 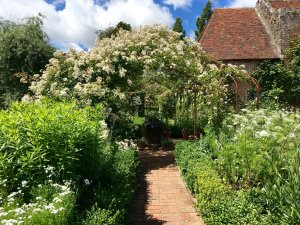 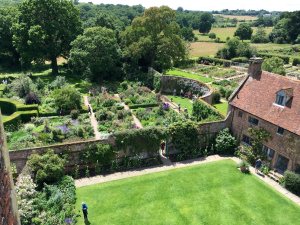 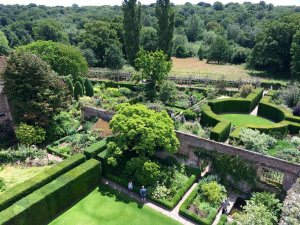 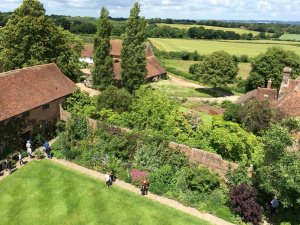