Hidden in the volcanic plains of Costa Rica there is a place that is defying all expectations for sustainable possibility. Just south of the Nicaraguan border and east of the Pacific, a stone’s throw from the country’s grand lake Nuevo Arenal, lies Rancho Margot.

Juan Sostheim stumbled across the former cattle ranch in 2004 and bought all 400 acres with the goal of building a self-sustaining community and eventually restoring the abundance of the surrounding rainforest that had been stripped for livestock grazing and dairy production.

Upon visiting the Ranch, as we were lucky enough to do last December, it is clear the its caretakers have met with incredible success on both counts. The first stop of our tour took us an open field used for recreation during the regions dry season; unfortunately too waterlogged for an international friendly, the pitch is sandwiched beautifully between the main complex and a surrounding hillside bustling with new saplings and previously displaced fauna like the endangered Pacas, Pumas and Jaguars.

From there we moved onto the farm area, whose agricultural techniques were both unorthodox and innovative. Dormitories were constructed to house volunteers to the project who are both diverse and numerous. People have congregated from Germany, Canada, the United States and countless other regions to share in each other’s knowledge, passion and optimism. Indeed the creed at Rancho Margot states:

But while their roster is certainly representative of the global community, many of Margot’s residents are local tradespeople simply continuing their education – whether that be through the informal language program in effect, or developing a deeper knowledge of ecology and horticulture.

While many would be satisfied with carbon neutrality on a project of this scale, Margot actually mitigates the footprint of the surrounding populace by repurposing waste materials like old cooking oil in their onsite soap production.

As indicated by their energy production, food and water harvesting, waste management and medicinal practices this mentality permeates the entire community. While the Ranch does maintain an emergency diesel generator, the vast majority of its power needs are met by a pair of water turbines situated in the local river. The gas stoves are fueled by a methane retrieval system which is in turn fueled by the waste of Margot’s livestock. Green rooves also save energy, both in heating and cooling the buildings.

There is an extensive farming program at Margot that, alongside its animal agriculture, provides 67% of the sites total food intake, which is then supplemented by trade with local producers. However, my favourite aspect of the Ranch was the aptly named ‘Farmacy’ – due to the extensive knowledge shared by its patrons and a collective respect for natural healing, Rancho Margot has established a section of farmland devoted solely to the cultivation of medicinal herbs, flowers and vegetables; ranging from Turmeric and Spearmint to Aloe Vera and Moringa crops. The Margot’s medicine cabinet is thorough at a glance and prodigious on further inspection.

A new culture has been born at Margot centred around healing, personal growth and an understanding of our forgotten symbiosis with nature. It is fitting that such a place exist in Costa Rica, a country who this time last year achieved fossil fuel independence for over eight months and has declared 25% of its land mass a protected area.

It would seem that a more beautiful world is approaching, one that countries like Costa Rica are striving to shine a light toward – a low wattage, solar powered light that is. 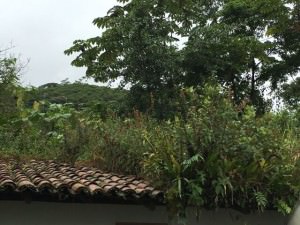 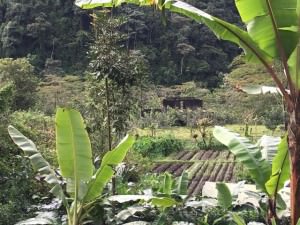 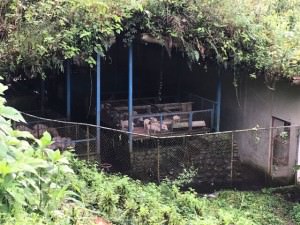 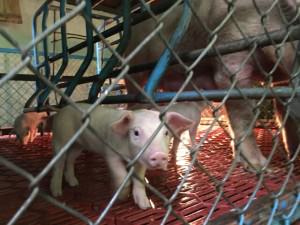 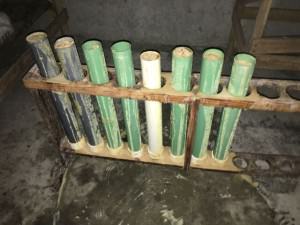 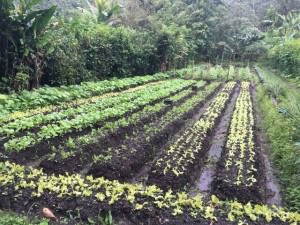 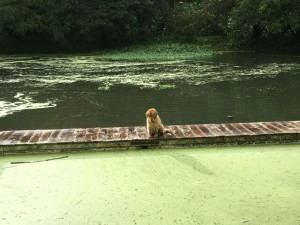