Between lockdown lifting, the Six Nations, and a recent spate of hot weather our attentions have been fairly earthbound in the past few months. However, over our heads, huge changes have been afoot. 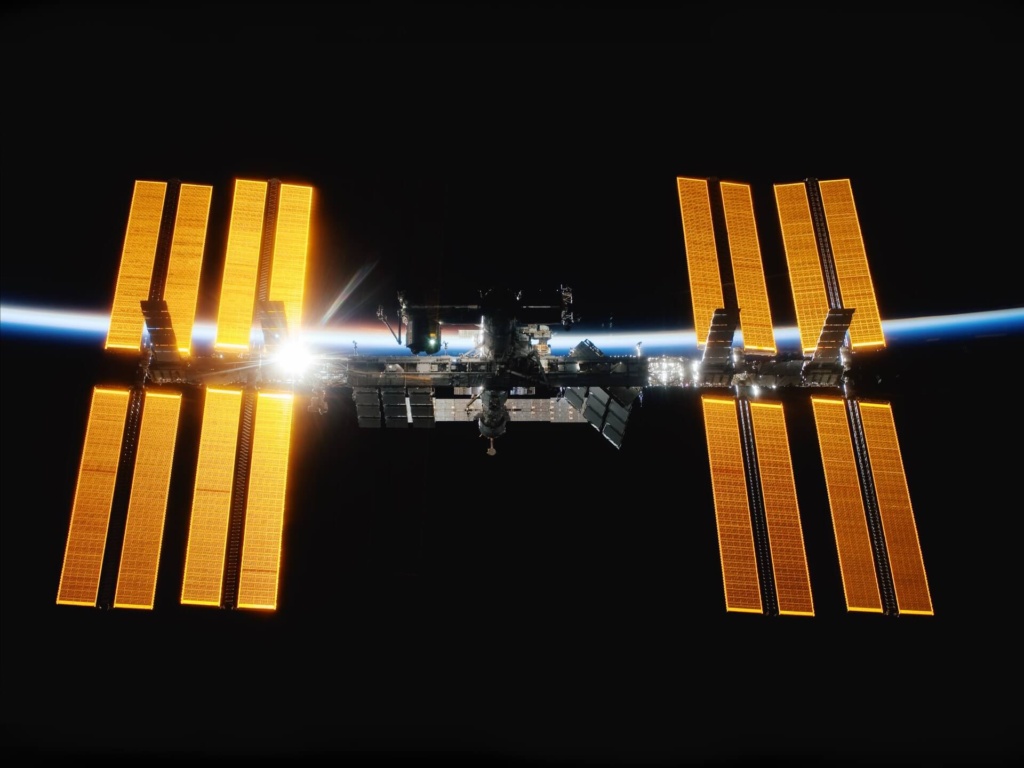 We are referring to an ongoing project being overseen by an international coalition of biologists, botanists, and engineers aboard the ISS (International Space Station). The aptly named ‘Icarus Project’ is an initiative aimed at genetically engineering various species of grass seeds with a mind to load on them onto near-future Mars missions. The hope is that when combined with CO2 emitters that even now are sequestering carbon dioxide from Earth’s volcanoes and ocean floor vents, these grasses would form the first stage in terraforming Mars.

The process will be extremely lengthy, requiring hundreds if not thousands of years to complete but the first step is to create human-friendly atmospheric conditions on the red planet. In concert with a source of carbon dioxide, the grass species – which has been named Gaia after the Greek goddess of nature – will create Oxygen that will not only allow humans to breathe on the Martian surface but also protect us from deadly solar radiation.

The team aboard the ISS have recently announced that they have been successful in creating a strain of grass that can grow 2cm a day in sunlight but will then recede by the same length in the dark. Such self-regulation is made possible by reverse-photosynthesis, hence the project’s name.

Luckily for gardeners and homeowners, ‘The Gaia Strain’ will also be made commercially available back here on Earth. The reason for this is that the team wants to test the strain in as many different climates as possible before sending it to Mars.

Thanks to some friends at NASA, Floral and Hardy is one of the first landscape and gardening companies to gain access to the seeds. So if you’re looking to turn our garden into something that is literally out of this world this summer, get in touch and we’ll help you take a giant leap towards the lawn of the future.

What Are Some Gardening Skills I Should Learn?
Filling your canvas